Vagrus is an award-winning roleplaying game with a narrative focus, open-world exploration, and strong elements of strategy. The player takes the role of a vagrus – a caravan leader who strives to survive in a strange and dangerous dark fantasy world by leading a traveling company on all kinds of ventures.
macOS Game
Read more
0

In this long-awaited prequel to the beloved classic Desperados: Wanted Dead or Alive, John Cooper will join forces with the runaway bride Kate, the shady hitman Doc McCoy, the giant trapper Hector, and Isabelle, a mysterious lady from New Orleans. On Cooper’s quest for redemption, his adventures lead him and his gang from rural towns, over swamps and riverbanks, and finally to a dramatic showdown worthy of Wild West legends.
macOS Game
Read more
0 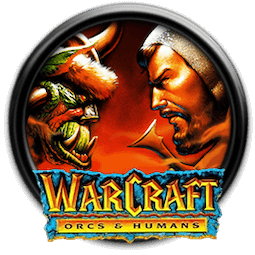 Enter the world of Warcraft, a mystical land where evil Orcs and noble Humans battle for survival and domination. With an ingenious arsenal of weaponry and powerful magic, these two forces collide in a contest of cunning, intellect, and brute strength.
macOS Game
Read more
0

Alexander. Hannibal. Caesar. These great men and dozens like them shaped the destiny of a continent. Mighty kings, clever generals and would-be gods made their mark on the ancient Mediterranean. Around this sea, close knit nations tested their mettle and virtue against each other in fierce combat, their cultural and political legacy now inseparable from what we understand as Western Civilization. But nothing was guaranteed. Can you change the course of history in Imperator: Rome?
macOS Game
Read more
2

Buoyancy is a city-building strategy game set in an ocean world.

Build a floating city. Plan out your city’s expansion by placing floating platforms that connect with each other. There are several types of buildings: Gatherers, Production, Hunters, Military, and Utility. Resources are delivered in real-time for constructing and production by your villagers.
macOS Game
Read more
0

EarthX is a game that focuses mainly on managing your own private space company. You will have to develop better and better rockets, fight for contracts with competitors, and develop your company to the highest levels. This space company simulator, which has been under development for over a year, has a nice graphic design and a pleasant soundtrack by xandra.
macOS Game
Read more
0

Company of Crime is a criminal empire-builder featuring tactical turn-based missions. It takes place in 1960s London, the cultural capital of the world and home to a plethora of subcultures and businesses. Your task is to build a company that will own the criminal underworld, or if you play as the chief inspector of Scotland Yard’s famous Flying Squad, tear it down piece by piece. In the process you will go to pubs, clubs, vets, tailors, harbors and many other locations as you expand your influence over the city. Your team consists of either gang members possessing the different skills required to pull off criminal tasks, or detectives that have mastered the art of investigation. The big question is ultimately this: who will take London?
macOS Game
Read more
0

In Mini Metro, you take on the task of designing the subway layout for a rapidly expanding city. Your city starts with three stations. Draw routes between these stations to connect them with subway lines. Commuters travel along your lines to get around the city as fast as they can. Each station can only hold a handful of waiting commuters so your subway network will need to be well-designed to avoid delays.
macOS Game
Read more
1

Embark on a space voyage with your ragtag crew of civilians in search of a new home. Build spaceships tile by tile, create optimal gas conditions, manage the needs and moods of their crew, encounter other space-faring groups, and explore the universe in this spaceship colony sim.
macOS Game
Read more
4 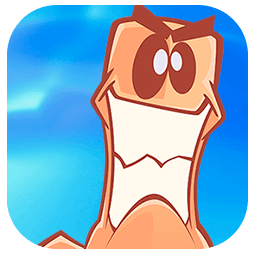 The worms are back in their most destructive game yet. With a gorgeous, hand-drawn 2D look, brand new weapons, the introduction of crafting, vehicles and buildings plus the return of some much-loved classic weapons and gameplay, Worms W.M.D is the best worms experience ever.
macOS Game
Read more
5 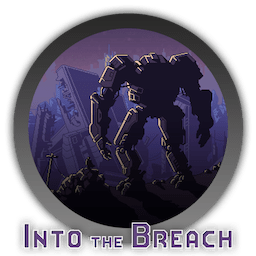 The remnants of human civilization are threatened by gigantic creatures breeding beneath the earth. You must control powerful mechs from the future to hold off this alien threat. Each attempt to save the world presents a new randomly generated challenge in this turn-based strategy game from the makers of FTL.
macOS Game
Read more
1 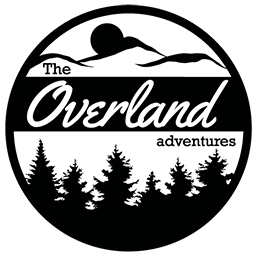 Take care of a group of travelers on a post-apocalyptic road-trip across the United States in this turn-based survival game. Fight scary creatures, rescue stranded survivors, and scavenge for supplies like fuel, first aid kits, and weapons. Decide where to go next, whether it's upgrading this wrecked car, or rescuing that dog. Just remember, there are consequences for every action. Get ready for close calls, dramatic escapes, hard choices, arguing about whether or not that dog gets rescued, and the end of the world.
macOS Game
Read more
2

In Iratus you find yourself fighting for the forces of darkness in the role of the titular necromancer—Iratus, recently freed from his millennia-long imprisonment.
macOS Game
Read more
0

The Long Dark is a thoughtful, exploration-survival experience that challenges solo players to think for themselves as they explore an expansive frozen wilderness in the aftermath of a geomagnetic disaster. There are no zombies — only you, the cold, and all the threats Mother Nature can muster.
macOS Game
Read more
0
1 2 3 4 5 6 7