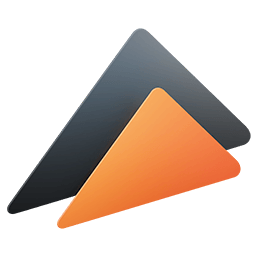 Elmedia Player is a video and audio player that will play virtually any file you throw at it, be it MP4, AVI, MOV, SWF, DAT, MKV, MP3, FLAC, M4V, FLV or any other common format. No need for additional codecs, plugins – this app has everything you need for your files playback.

Great streaming features offered by Elmedia:You can also use Elmedia Player as an audio receiver for AirPlay, which comes in handy when you need to stream audio from your phone to a Mac connected to larger speakers.

Integrated subtitles search
We have integrated Elmedia Player with opensubtitles.org service, which allows you to find any subtitles available there in a couple of clicks without leaving the player.