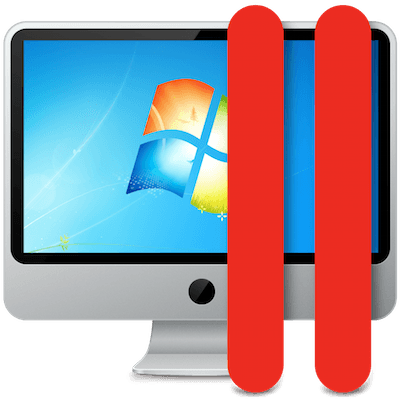 Seamless Simplicity Use Run Windows programs like they were native to your Mac. Setting up Parallels Desktop for Mac is simple and quick. Enjoy the best of both worlds - Windows and Mac OS X - on one seamless desktop.

Performance and Personalization Experience as much or as little Windows as you want. Multiple view modes make it possible for you to customize the level of integration between Mac and Windows without compromising performance.