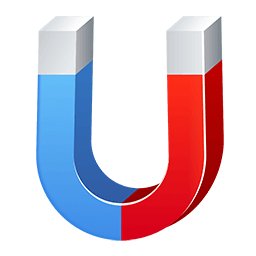 App Uninstaller is a Mac utility that allows to uninstall applications on Mac OS X completely. The app uninstalls apps with all system files, that can left after simple dragging to the Trash. Little by little these files can take a huge amount of your hard drive space.
macOS Apps
Read more
6 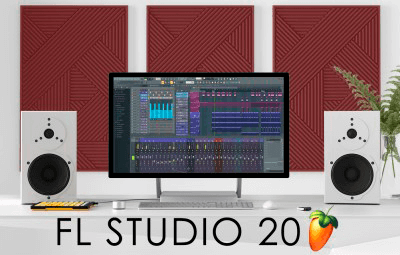 Additional content Sudden  Strike 4: Africa – Desert War , based on the events of the Campaign of the Western Desert during World War II, focuses on one of the most famous skirmishes in North Africa. Choose from five new General Erwin Rommel and decorated as Sir Richard O’Connor. Take command of the Axis forces during the mission to invade Libya, Tunisia and Egypt and crushes unsuspecting US forces in the Battle of Kasserine Pass, or directs allies and recreates the battle that changed the tide of the Campaign Western desert: the Second Battle of El Alamein. Fighting a ruthless and hostile desert scenery, with sandstorms that will test your tactical skills.
macOS Game
Read more
0 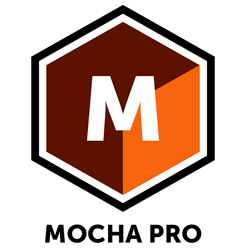 Say hello to MOCHA PRO 2019! Mocha Pro is the Academy Award-winning planar tracking tool for visual effects and post-production. With a proven record on the world’s most notable film and television projects, Mocha is valued by effects artists and editors for its unique ability to reduce the time-consuming keyframing associated with high-end VFX and finishing.
macOS Apps
Read more
2