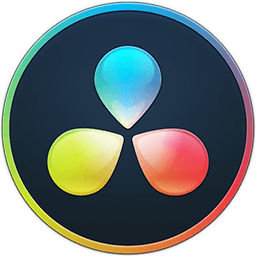 Originally designed for Hollywood’s elite colorists, DaVinci Resolve has been used on more feature films and TV shows than anything else because it lets you create images that are simply impossible with other tools. DaVinci is also the world’s fastest growing and most advanced editing software! Now, with DaVinci Resolve 14, you get incredible new Fairlight audio tools specifically designed for film and television post production.
macOS Apps
Read more
0 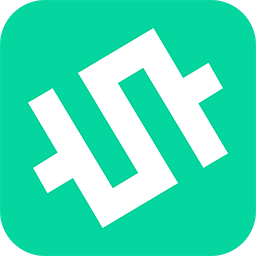 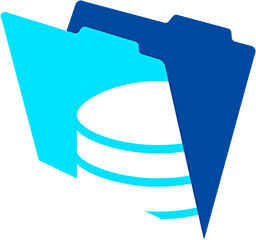 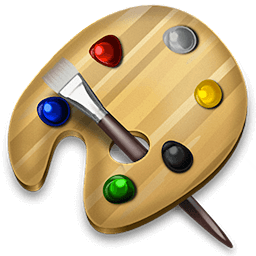 Paint S is an easy-to-use drawing tool and image editor which can help you to draw pictures and edit your existing photos. With it you can sketch and crop, rotate, scale images very easily. At the same time, you can and text onto images as you want. The app also supports layers, so you can re-edit them freely. Paint S is the free version of Paint Pro. It has some limitations. Please upgrade it to enable all functions if you think it is useful.
macOS Apps
Read more
1 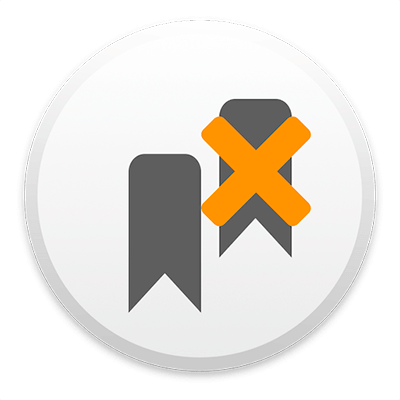 BookmarkApp is an unique and useful tool for organizing bookmarks in your Safari browser.
Everyone who use Safari as a main browser has many duplicated bookmarks.
Even after cleaning, during importing or adding of the new bookmarks may appear a lot of new duplicates. The aim of this tool to make your Safari clean and organized, and save your time.
macOS Apps
Read more
0