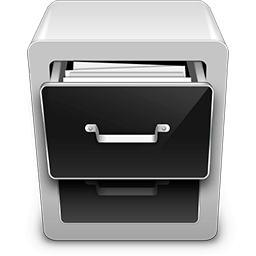 Interarchy is an advanced file transfer app that supports FTP, SFTP, Webdav, S3 and the new, very fast iFTP. It also supports plug-in architecture for compressing files, running scripts and restarting servers.
It ties in well with both Amazon and Rackspace's cloud file hosting services, allowing you to transfer and manage data in the cloud. It also boasts as being the fastest file transfer client on the Mac, transferring over 80MB/sec on a gigabit network.

The Net Disks feature allows you to mount remote servers on your Mac's Desktop as if it were a local disk. This makes it easy to interact and work with remote files as if they were local.

ftp client ftp software
Information
Users of Guests are not allowed to comment this publication.