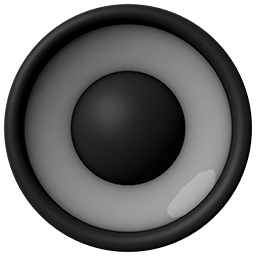 AudioSwitcher is a menu bar that allows you to switch quickly between all available input and output devices.  In addition you can change the volume of any device without having to change your current input / output.

You can quickly change the sample rate or output to multiple devices at the same time.

Using the preferences screen you can choose to ignore certain devices, set a default start-up input or output device as well as it’s volume.

AudioSwitcher is ideal if you have multiple sound devices attached to your Mac and want to be able to switch between them without having to use System Preferences.

It’s great for a home theatre set-up allowing selection of default devices (and their volumes) on start-up as well as allowing you to quickly route output to AirPlay devices in one click.

utilities audio
Information
Users of Guests are not allowed to comment this publication.