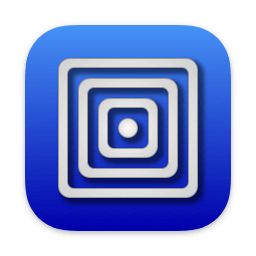 UTM uses the popular QEMU system emulator securely in a sandboxed environment to protect your data from viruses and malware in the emulated operating system.

Designed for macOS Big Sur using the latest and greatest Apple technologies, UTM is built from the ground up with the Mac in mind.

We are working hard to provide new features. Below are some things currently missing from UTM. We hope to support at least some of these features in the future.

Reminder: for troubleshooting common Windows® and Ubuntu® install issues (such as no networking), please check out the guide for Windows® 11 or Ubuntu® 22.04 (linked from the main page with the "Browse UTM Gallery" button).