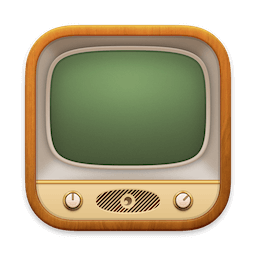 Simon monitors websites and alerts you of crashes and changes.
Select pages to monitor, choose your alert options, and customize your settings. Simon does the rest.

utilities, network
Information
Users of Guests are not allowed to comment this publication.