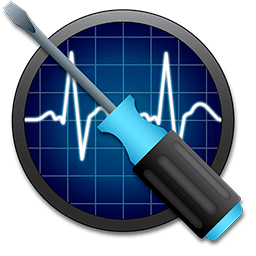 We'll bet that many of you have flash drives, memory cards, even hard disks that aren't formatted for Mac. Techtool Pro 10 now supports testing and repair of MS-DOS (FAT32) and ExFAT formatted volumes. This means that you can now test and repair those memory cards from your camera, or that thumb drive your friend gave you with all those important files. Avoid losing your precious pictures - find out if those cards and drives have problems before you run into data loss.

Updated Technologies
Previous versions of Techtool Pro had to make certain compromises to support earlier versions of macOS. With Techtool Pro 11, we have been able to take advantage of more advanced methods to perform many of the tasks that make up the functionality in Techtool Pro. We have updated many of the tests and tools to use these technologies to keep your Mac running smoothly.