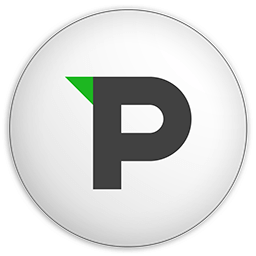 Version 1.0.8
Fixed in this update:Fixed in recent updates: