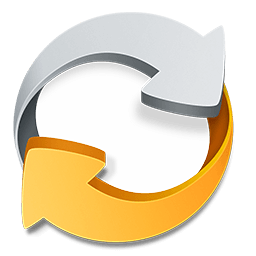 SyncMate allows syncing your Mac data with Android, iOS, and other Mac, MTP, or mounted devices, as well as with Google, Dropbox, and iCloud accounts.

SyncMate is offered in Free and Expert editions.