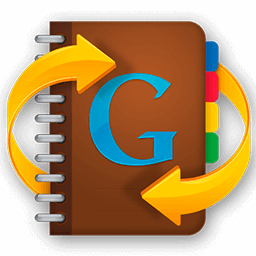 Also of significance, this app syncs contact groups with Google. For instance, you may have your Gmail contacts organized into groups such as "friends," "family," and "coworkers." After syncing, your Mac groups will match your Gmail groups.

With the customizability that this app provides, it can be used in a number of creative ways. For example, you can backup your Mac contacts to Gmail, you can sync iCloud contacts with Gmail, or you can perform syncs in one direction only (such as Gmail to Mac).