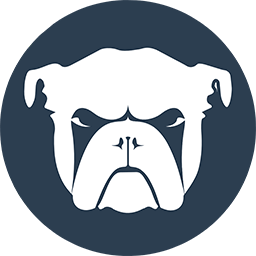 Slide out Notification Center to quickly see key performance data for your Mac, such as CPU, Memory, Disk, Network and Battery. Click the charts to drill down and reveal more details. Click the Network and Disk Icons to view even more data.

Monit Widget is a modest, but ambitious, Notification Center Widget for monitoring your Computer.

Limitations due to AppStore sandboxing and other Known Issues:
Notes:

Version 2.0
This is a bigger update which brings sensors information to the widget and exact process resource usage. A small Monit Helper program is needed for the cool stuff in this release. The Helper program is free and can be downloaded from our Web-Pages. Here is a summary of changes in this version.