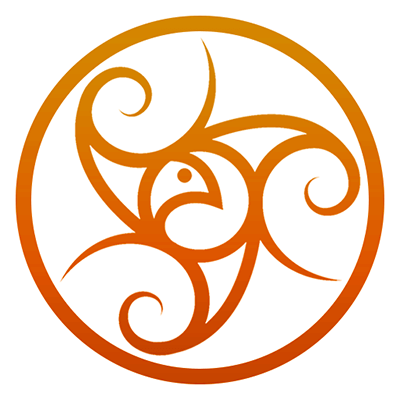 Amberlight 2 is a new release of art software which creates computer-generated images and animations. The beautiful connection of mathematics and art is a visualization of the algorithm based on magnetic fields developed by Peter Blaškovič. In the world of computer graphics this is a one-of-a-kind tool that broadens creative horizons and adds animated magic to users' digital content.

From now on, you can breathe life into your artwork and create flawless animations. No matter whether you are an advanced artist or a complete beginner, by playing and experimenting with Amberlight, fantastic works of art are within reach. The exciting swirling patterns, glows, and light trails bear resemblance to fractal imagery, but equipped with original mathematics and an easy-to-use interface, this program really stands out. The great thing is that the results can be exported as an image, an image sequence, or a video file, can be imported into other graphic applications, and can become a part of bigger creative projects. 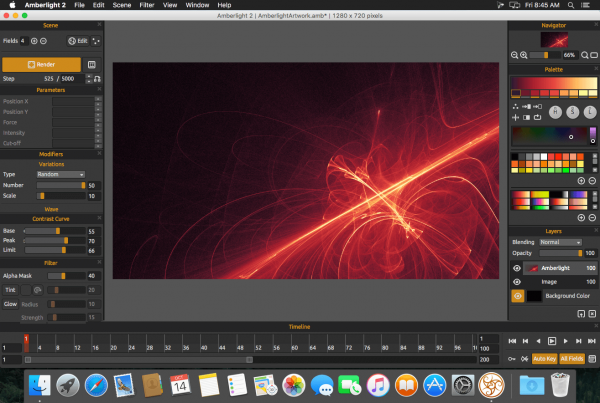