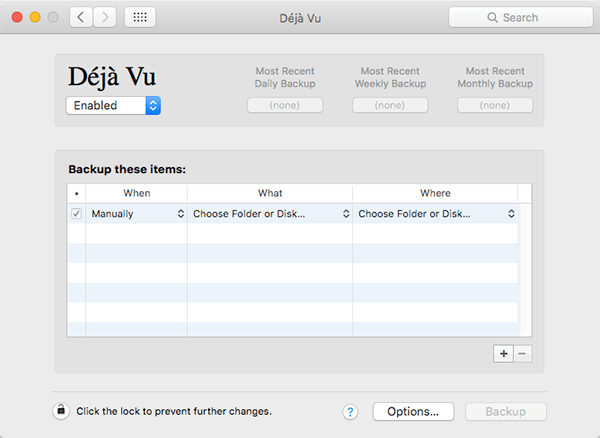 Deja Vu offers an intuitive and reliable way to back up your data. It's a preference pane that shows up in your System Preferences, and it allows you to schedule unattended backups of important folders, or even your entire system.

With Deja Vu, you can: 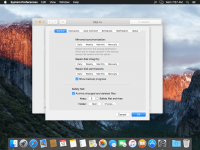 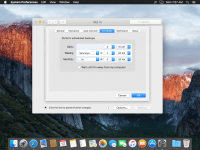 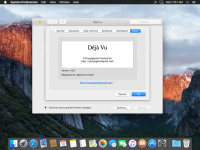 backup
Information
Users of Guests are not allowed to comment this publication.