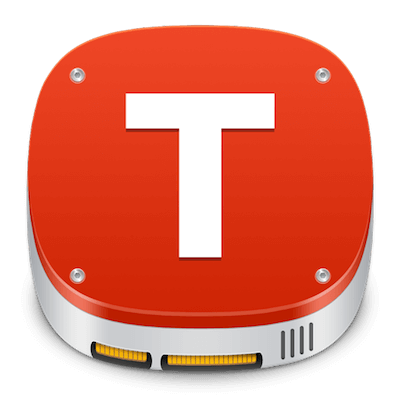 Tuxera NTFS is a commercial NTFS driver developed from the popular open-source NTFS-3G driver, which is a natural part of all major Linux distributions, and also has lots of users on Mac OS X, FreeBSD, Solaris, and NetBSD.

Compatibility with other software: