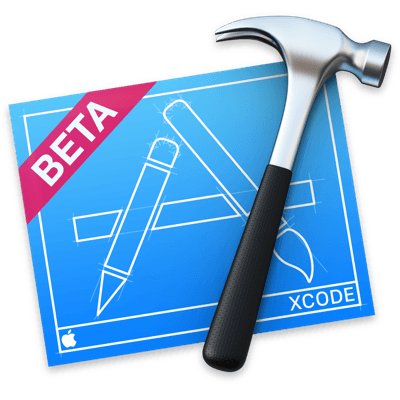 This is a pre-release version of the complete Xcode developer toolset for Mac, iPhone, iPad, and Apple Watch. Xcode 8.0 beta requires a Mac running macOS 10.11.4 or later..

Xcode 8 includes everything you need to create amazing apps for iPhone, iPad, Mac, Apple Watch, and Apple TV. This radically faster version of the IDE features new editor extensions that you can use to completely customize your coding experience. New runtime issues alert you to hidden bugs by pointing out memory leaks, and a new Memory Debugger dives deep into your object graph. Swift 3 includes more natural and consistent API naming, which you can experiment with in the new Swift Playgrounds app for iPad.