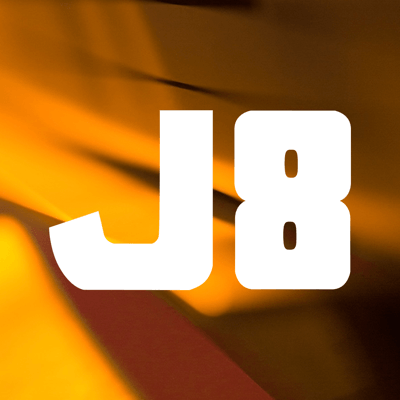 Jup-8 V is a powerful addition to the family of analog synthesizer recreations by Arturia. Offering the unique sound palette of the Roland Jupiter 8, this virtual version is a sound designer's dream.

This was the flagship synth that put the Japanese manufacturers on the map as serious competitors the early '80's. With its colorful user interface and great sound, the Jup 8 scored a hit among musicians the world over.

audio, music, audio recording
Information
Users of Guests are not allowed to comment this publication.