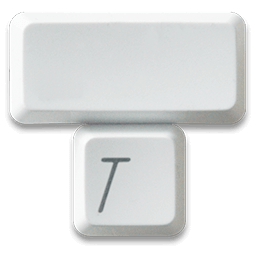 Type a little. Typinator does the rest.
We've all faced projects that require repetitive typing tasks. With Typinator, you can store commonly used text and images in quick keywords and abbreviations. From email templates to code snippets to website URLs, there's no easier way to recreate repetitive text at a moment's notice.