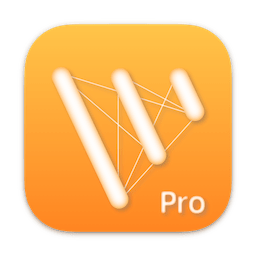 Many people switch more than 30000 times a year. In fact, the time spent switching between Chinese and English (input method) can be saved
You need to automatically switch the input method to save you unnecessary time.

Shortcut key to switch input method in one step