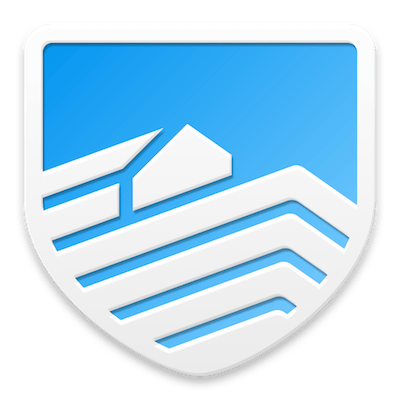 Arq is super-easy online backup for the Mac. Back up to your own Google Drive storage (15GB free storage), your own Amazon Glacier ($.01/GB per month storage) or S3, or any SFTP server. Arq backs up and faithfully restores all the special metadata of Mac files that other products don't, including resource forks, ACLs, and creator codes. 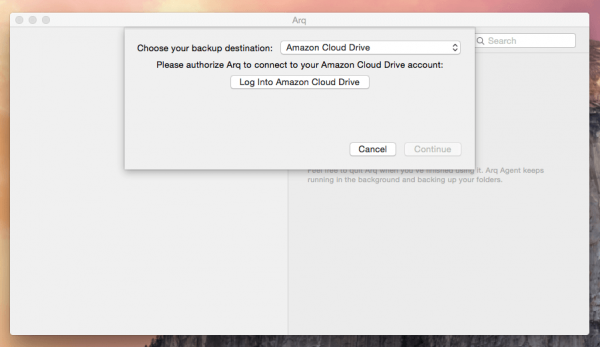 backup, utilities
Information
Users of Guests are not allowed to comment this publication.