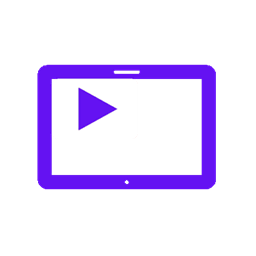 Mini Media Player offers a great way to play online videos in a picture-in-picture mode, which takes up far less room than a browser window and stays on top of all other windows.