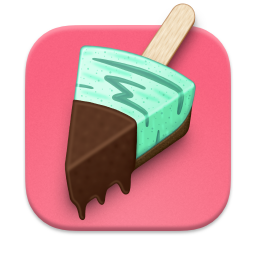 Couverture is a spring and easing curve editor that enables you to supercharge animations in apps, websites and prototypes.

Spring, Easing or Timing Curves are made to specify the rate of change in an animation over time. Couverture lets you manage, edit and preview those curves in realtime. It is a powerful way to create sophisticated animations for your creative projects.

Here’s Why You Need It:

Great animations are the couverture in the design of top-notch user interfaces, websites and apps. Couverture ships with a great collection of well-defined spring and easing curves. Store and manage your custom designed curves right within the app. Export them as code snippet for a variety of programming frameworks. Generate curve-based CSS Keyframe Animations or save curves as Image files. Magic begins with the insanely playful animation preview. It pushes you to create never-seen-before, more interesting animation curves. They will set your creative work apart.

I, the developer, believe in privacy as a human right. Couverture does not collect analytics data. All of your data remains offline, on your device, where it belongs.