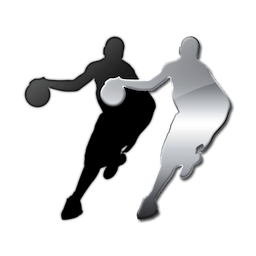 Stop motion and time-lapse movies are commonplace nowadays, and dozens of cool new ones are pumped out every day, attracting thousands of views. Want your stop motion video to be awesome, but just can't seem to make anything better than clumsy wannabe? This app is for you!

The key is the special ghosting feature, which allows you to see a semitransparent version of your previous capture superimposed on your camera feed. It might not sound like much, but this can actually help you greatly with positioning as you now have the previous shot as a guide. Ultimately, your movie will turn out to be much less jumpy and glitchier.

Of course, this great feature is complemented by a complete suite of features you can expect to find in a premium stop-motion movie software, and all of this is part of an elegant, easy-to-use interface.

(Note: If you do not have a DV driver for your DSLR, the app you want is not this one but 'photo2movie' or 'picture2movie'.)