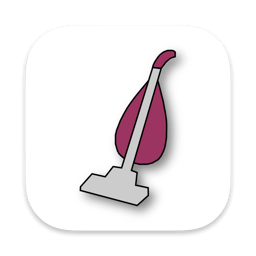 SiteSucker is an Macintosh application that automatically downloads Web sites from the Internet. It does this by asynchronously copying the site's webpages, images, PDFs, style sheets, and other files to your local hard drive, duplicating the site's directory structure.

SiteSucker can be used to make local copies of Web sites. By default, SiteSucker "localizes" the files it downloads, allowing you to browse a site offline, but it can also download sites without modification.

web, utilities
Information
Users of Guests are not allowed to comment this publication.