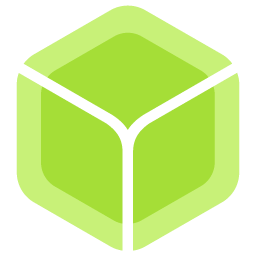 balenaEtcher offers you the possibility to burn OS images to any SD card or USB drive with ease, without making you deal with complicated procedures. The utility integrates a user-friendly disk selection tool, and can verify the card before starting to burn the data.
OS image burner featuring a straightforward user interface

This is open source application relies on a single window where the user gets to specify the OS image that wishes to be burned. The utility is able to work with OS images that are using the .img, .iso, and .zip formats.

The next step is to specify the drive to which you want to burn the OS image. For your convenience, can automatically detect external drives and allows you to select the one you want to use from a drop-down menu.

At the same time, the list will not include your internal drive, so there is no possibility to wipe your entire disk.

Monitor the OS image burning process and start over right away
Lastly, you must press the Burn button and monitor the progress in the main window. It lets you know how much of the task has completed, expressed in percentage, and the current transfer speed.

When the process is over, the drive is mounted again, and you will be able to make use of the burned OS image. balenaEtcher also offers you the possibility to burn the same OS image on a new card, or you can load a new OS image.