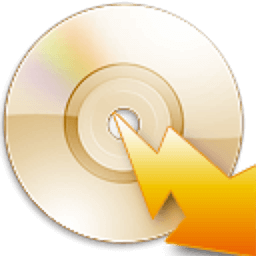 Burn Audio CDs and Data CDs, DVDs or Blu-ray Discs! Free CD burning software to create and record audio and data CDs on Windows or Mac! Express Burn is a free CD burning program that lets you create and record audio and data CDs under Windows or Mac. With Express Burn you can record a data or audio discs quickly and easily by dragging the files you want onto the icon and clicking Burn CD.

The software then does the rest, including converting the files if required. Express Burn is also the fastest CD/DVD writing program in the world using proprietary optimizing systems. But don't believe us, try it for yourself. Express Burn Plus version includes video DVD burning and the ability to burn data DVD and Blu-Ray discs. It has advanced features like the ability to create and record ISO images and support for many more file formats.

utilities, Burn
Information
Users of Guests are not allowed to comment this publication.