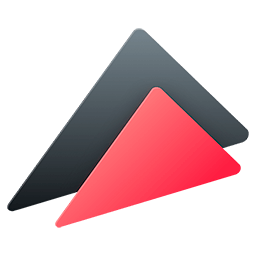 Elmedia Player is available for Apple TV now!
This player has a wonderful HD experience to offer to its users thanks to a native hardware accelerated decoding that unloads the processor and brings the smooth and clean video onto the screen.