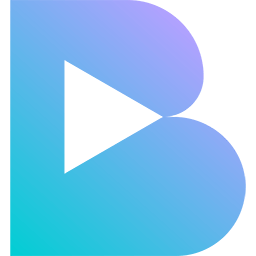 VideoSolo Blu-ray player is a great tool for freeing your BD disc from being locked in to specific platers, regions or formats. It supports playback commercial Blu-ray and homemade Blu-ray discs regardless of protection and restrictions armed on the disc. In a word, it is a professional player for latest Blu-ray Disc, BD ISO, BD Folders and BNMV files.