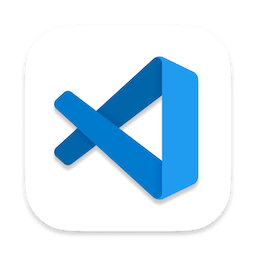 At its heart, Visual Studio Code features a powerful, fast code editor great for day-to-day use. The Preview release of Code already has many of the features developers need in a code and text editor, including navigation, keyboard support with customizable bindings, syntax highlighting, bracket matching, auto indentation, and snippets, with support for dozens of languages.

text editor, developer tools
Information
Users of Guests are not allowed to comment this publication.