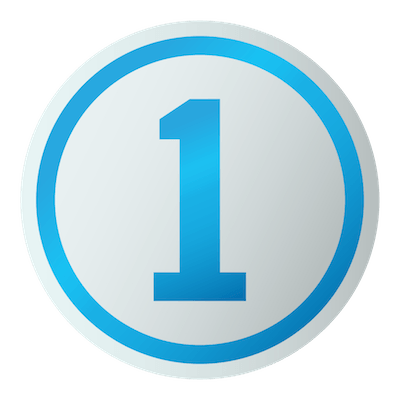 Capture One Pro 9 - The Professional Choice In Imaging Software. Capture One is essential for all commercial shoots. Industry leading detail, color and image rendering. Ultimate image quality for over 400 cameras.

Ultimate image quality for over 400 cameras.
Used by many of the world’s best photographers, Capture One Pro 9 combines outstanding performance, quality and efficiency.

Power
The exceptional power of the new Processing Engine and flexibility of Capture One Pro 9 gives you complete control over your creative process – whatever type of photography is your passion.

Precision
The more control you have, the better and faster you can realize your vision. Capture One Pro 9 is built on this idea – its new suite of tools allows you to create images with incredible precision.

9.3 Feature Documentation
Capture One 9.3 feature set is released with hardware support for Eizo self calibrating monitors. The release also includes a number of under the hood re-factors and bug xes.

New Features Eizo Monitor Calibration
Eizo monitors with the built in “swing out” calibrator can now be calibrated from within Capture One for optimal color calibrations. Simply run the calibration from the preferences menu and the attached monitors will be con gured to the Image Professor’s standard for color proo ng.

Metadata handling
Some under the hood changes have been made to how meta data is handled by the app and exchange with XMP sidecars. There should be no di erences to operation but performance and robustness should be improved. A number of bugs have been addressed as a result.

Recipes
Some under the hood changes have been made to recipes. Operation remains the same, but robustness and stability should be improved as a result. A number of bugs have been addressed as part of this refactor.

graphics, effects
Information
Users of Guests are not allowed to comment this publication.