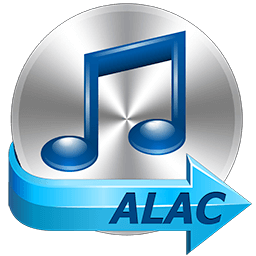 Lossless Converter for iTunes is a conversion tool that can convert many kinds of music formats into lossless formats supported by iTunes. It uses Apple Lossless encoding to convert into M4A format that can be played on iPhone, iPad and other Apple devices. Different from the other converter, it uses a lossless encoder, the conversion process without any loss of quality, but the converted file is relatively large. It is proficient in converting FLAC, APE, WMA and other lossless formats into lossless format supported by iTunes. It can also be used for lossless separate audio from video files.