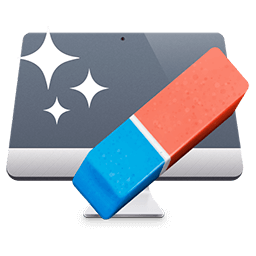 Before you sell your old computer, or log-out from a public Mac, you’d better permanently erase your private files and folders to protect yourself from recovery of personal data. DoYourData Super Eraser can help you do this job. It supports erasure of data in FAT16, FAT32, exFAT, HFS+, HFSX, and NTFS file systems. All Macs and a wide variety of storage devices are supported. It is fully compatible with OS X 10.6 or later, and OS X server.