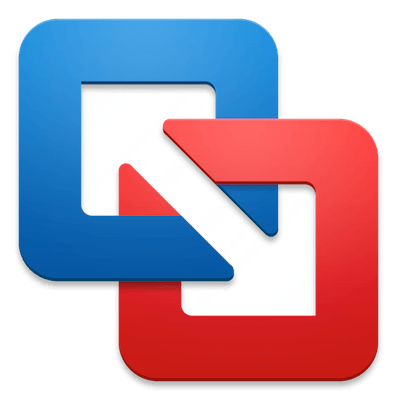 VMware Fusion 8 Pro delivers state of the art Mac® virtualization for advanced users and IT Pros, leading edge features for developers, and is ideal for Macs in businesses that want to ensure compatibility with Windows®.

Professionals Run Windows on Mac with Fusion Pro
With unmatched features geared towards IT professionals, developers and businesses VMware Fusion 8 Pro is the most powerful and reliable way to run Windows 10 and other operating systems on the Mac.

Ready for the Future, Today
Fusion 8 Pro is ready for OS X El Capitan. Run Fusion 8 Pro on El Capitan with confidence knowing it deliver the experience that professionals expect. Install El Capitan in a virtual machine to test its new features, capabilities and compatibility with your applications without disrupting the host Mac. With under-the-hood performance improvements and overall smarter design, Fusion 8 Pro and El Capitan together introduce new ways to be more productive while delivering a snappier and more fluid experience when running Windows on the Mac.

Take Fusion to the Cloud
Fusion 8 Pro now provides a connection to VMware vCloud Air, as well as improving integration with vSphere, ESXi, and Workstation servers, allowing you to extend and scale your virtual machines in a compatible cloud. With a common platform powering the VMware ecosystem, Fusion Pro can easily connect to remote environments to launch, access console, upload, or download virtual machines directly from your Mac. Fusion 8 Pro also supports OVF import and export to leverage compatibility with industry standards. This allows technical professionals to work with local and remote virtual machines side by side for optimal flexibility, bringing the power of the vSphere data center and vCloud Air to the Mac.

Built for Developers
Fusion 8 Pro speaks to developers with powerful integrations from the most innovative software technologies of today and tomorrow. Easily push workloads into the cloud from Fusion Pro with vCloud Air integration, or deploy a VMware Project Photon virtual machine to run containers from Docker, rkt or Garden ensuring maximum compatibility with the VMware ecosystem. Use modern tools such as Chef, Hashicorp Vagrant or docker-machine to automate virtual machine and container deployment, or build Universal apps for Windows 10 devices without ever leaving the Mac.

Powerful Virtual Machines. Powerful Graphics.
Fusion 8 Pro is optimized for the highest density 4K, 5K and Retina displays to give you a crisp and detailed view of your Windows applications. Experience more fluid graphics for every application in your virtual machine with newly added DirectX 10 and OpenGL 3.3 capabilities. With DirectX 10, Fusion 8 Pro makes every day applications like Office, as well as highly demanding 3D applications such as AutoCAD and SOLIDWORKS, run more smoothly than ever.

Workaround:
Refresh the connection by clicking the drive and accessing it as normal.

virtual machine, vmware
Information
Users of Guests are not allowed to comment this publication.