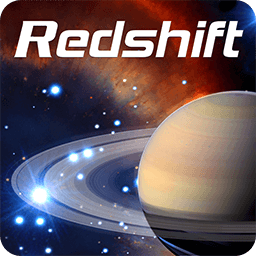 View the night sky in unparalleled clarity, travel right through our galaxy and beyond, and look at planets, moons, asteroids, nebulae and other celestial bodies from close range. Explore the night sky from any desired viewpoint on the Earth or from moons and planets, travel into the past or into the future and discover first hand everything about stars, planets and other celestial bodies – Redshift introduces you to endless possibilities on your excursion through space.

Keep an eye on important celestial events with the help of the celestial calendar and experience these events simultaneously from different perspectives. Control your telescope with the help of Redshift and plan your sky observations using the individually customizable observation planner.

reference
Information
Users of Guests are not allowed to comment this publication.