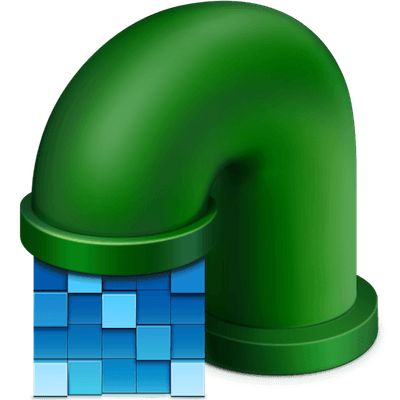 Pixa is an image-organizing application. The new app functions well, is easy to use, and helps people organize their images quickly and easily on their computers.