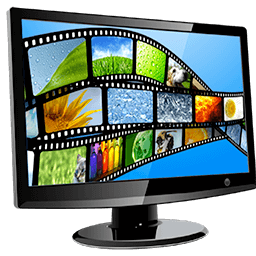 iVI is the best way to get your video into iTunes or iMovie and is the highest rated video converter in the App Store with 1700 five star ratings (US) since its introduction.