Unity Pro delivers a stable and scalable platform for creating captivating content. Content that is efficient to create, and that works on low as well as high-end hardware. 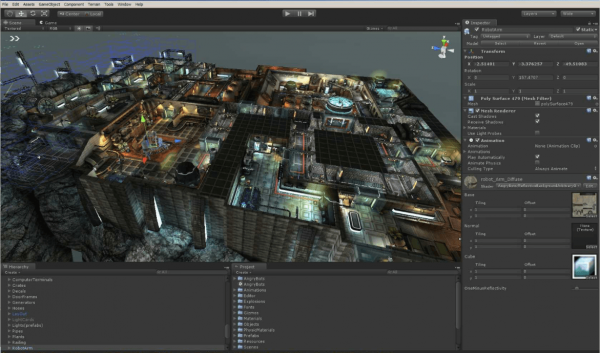