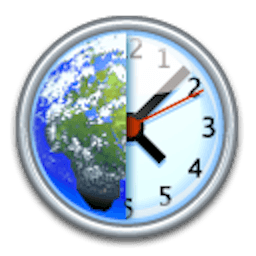 World Clock Deluxe is a reliable and easy-to-use time tool. With World Clock Deluxe you can display multiple clocks in a horizontal or vertical palette, in the menu bar and in the Dock, show Greenwich Mean Time and Coordinated Universal Time, easily identify the best time for conference calls or videoconferences across multiple time zones, quickly calculate time conversions between different cities or time zones, and show the current weather all over the world.