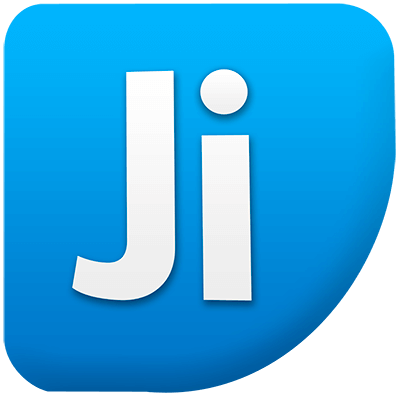 Jitouch is an application that expands the set of Multi-Touch gestures for the new MacBook and the new Magic Mouse. These thoughtfully designed gestures will enable you to perform frequent tasks more easily such as changing tabs in Web browsers, closing windows, minimizing windows, changing Spaces, and a lot more.

Jitouch also fulfills many missing functions for your Mac, for example, the middle click for the Trackpad and Magic Mouse, the full-screen maximizing function, arranging windows side by side just like Windows 7 but way faster, moving and resizing windows by grabbing anywhere on the window, showing desktop and Exposé gestures for the Magic Mouse, and much more.

Character Gestures is a new feature in Jitouch 2 that allows you to invoke commands by drawing an English letter or a simpler gesture such as up, right, up-right, etc.

Unlike any other software you've seen, Jitouch combines the capability of multi-touch and a character recognition system together to let you draw gestures anywhere, anytime on the trackpad without a need to first draw a "listening" gesture or use the other hand to press modifier keys. Our gestures are simply better and faster to perform compared to other approaches that take twice as many steps. 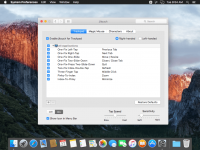 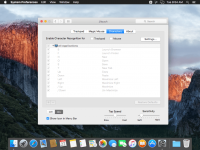 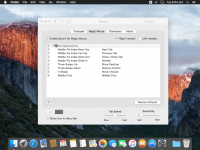