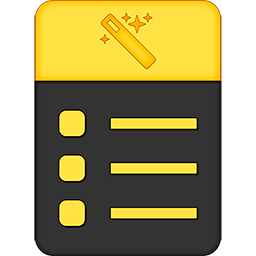 Ceceree is great if you sometimes see apps on the Mac App Store which seem interesting, but you don't really know if you want to buy them--possibly because you're not comfortable with the price or you're waiting for a new version. So let's add them to a wish list. But wait, which wish list? There's a wish list for apps in iTunes, but the Mac App Store doesn't have one. That's where Ceceree comes into play. It lets you add apps, from both the iOS and Mac App Store, and organize them in lists. Additionally you can keep track of the apps you added and share your lists with others.