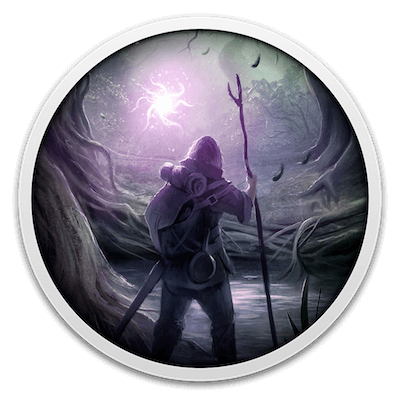 Balrum is an old-school, hybrid turn-based, open world indie RPG with deep tactical combat. Explore a huge living fantasy world with dozens of side quests next to an epic main quest. In addition to traditional RPG features Balrum has deep crafting which allows the player to craft their own custom items. Balrum also features farming your own crops, building your home, and survival mechanics complemented by the game's main features. In Balrum you will have a faithful animal companion as your pet. Your pet is fully controllable and adds greatly to the complexity of the combat.

The player takes control of a young man whose peaceful life is suddenly interrupted by events which will change his life forever.

adventure, indie, RPG, strategy
Information
Users of Guests are not allowed to comment this publication.