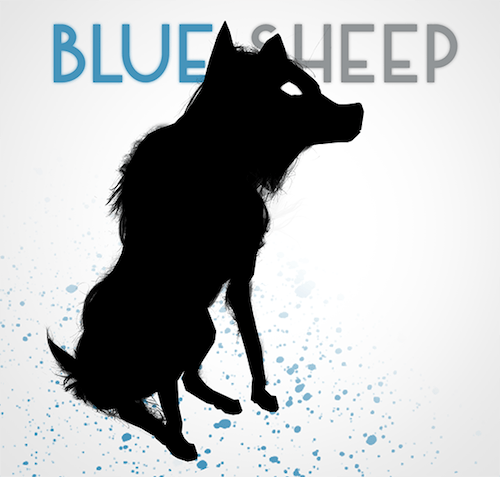 Blue Sheep is a Platformer Adventure set in a strange world, plagued by the physical manifestation of misery, known as the Beast. Play as the Outsider, experiencing the memories of a warrior who once opposed the Beast.