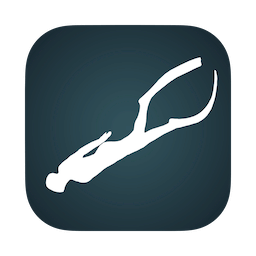 Beyond Blue takes you into the near future, where you’ll have the opportunity to explore the mysteries of our ocean through the eyes of Mirai, a deep sea explorer and scientist. You and your newly-formed research team will use groundbreaking technologies to see, hear, and interact with the ocean in a more meaningful way than has ever been attempted. The game features an evocative narrative, exploration of an untouched world, and adventure during the crew’s expedition.

Version 1.4
We're excited to announce that Version 1.4 brings one of our most-requested features to Beyond Blue: Photo Mode! In Photo Mode, you'll be able to freeze time to move, zoom and tilt the camera in order to set up the perfect shot. Use your device's native screenshot functionality to save it and share it! Access Photo Mode using the Photo Mode button.
In addition to Photo Mode, this update adds the following features and fixes: