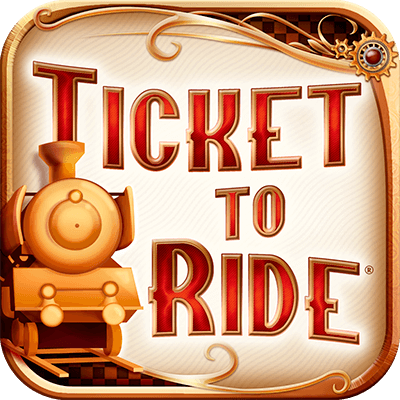 The official adaptation of Days of Wonder's best-selling train board game, Ticket to Ride takes less than one minute to learn but a lifetime to master. Over 48 million games played online and a new game starting every 4 seconds on average! In addition to the exciting cross-platform asynchronous multiplayer mode, players will enjoy a new intuitive user interface, new social media capabilities to share exciting moments, and the brand new India map, the first vertical map to be available on Ticket to Ride.

strategy, indie
Information
Users of Guests are not allowed to comment this publication.