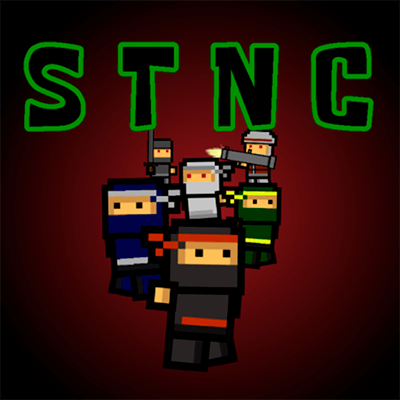 Summary
Save the Ninja Clan is a platformer for casual players as well as speed runners. There are two ways to play this game: play through the normal story mode or find secrets/"bugs" in the game to annoy the Game Manager watching.

Alternate Story
You can annoy the "Game Manager" by finding secrets/"bugs" in the game. Eventually he will get tired of you breaking the current level and send you off to the next one.

action, adventure, indie
Information
Users of Guests are not allowed to comment this publication.