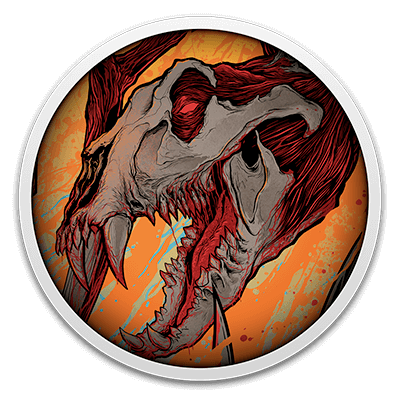 STRAFE® is a roguelike first-person shooter pushing the limits of computer-generated photorealism and hardcore sci-fi action into unimaginable territory.

With virtually no load times and infinite replayability, just choose your gun and be instantly blown away by:

FACE MELTING SPEED! The blazing fast action will hit you like the blast wave of a 50 megaton thermonuclear warhead, liquefying your skin cells and rupturing your internal organs. Yet still leave you coming back for more.

PERMANENT DAMAGE AND GIBS! ÜBER-GORE® technology means enemies explode with near never-ending fountains of blood, which never fades away. Create wicked works of death art that mark your explored territory from the unventured.

As a Scrapper on a impossibly dangerous mission at the edge of the galaxy, you only have one life to navigate all the nightmarish terrains of STRAFE®. When you die, nothing will ever be the same again.