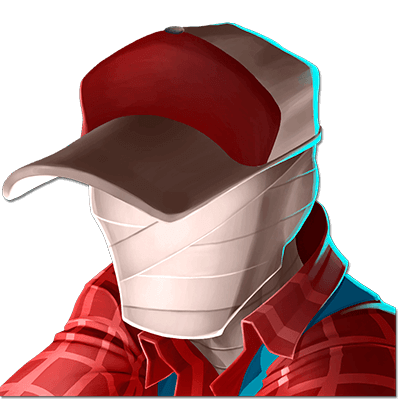 The game revolves around a redneck tourist who wakes up mummified in ancient Egypt after an accident. Why is he here? How did he survive the accident? And why the hell is he mummified?!

The answer lies within the three danger-filled pyramids of Giza, all protected by an army of monsters and huge bosses. Obviously, your mission is to get inside the pyramids, kill all the enemies and discover what's going on!