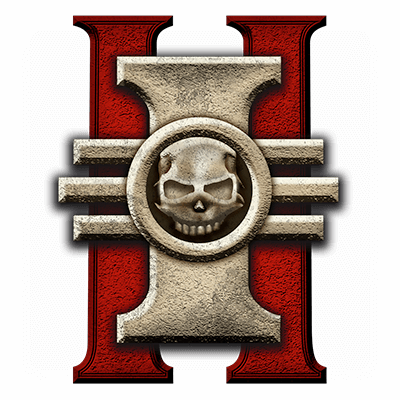 Command any of the six unique factions in the next standalone expansion of the critically acclaimed Dawn of War real-time strategy franchise. Choose to build a massive army or lead a small squad of elite heroes into battle and experience a single player campaign customized to your favorite race. Go online and face off against your enemies and experience the fast brutal combat of the 41st millennium.

Multi-Race Campaign:
For the first time in the Dawn of War II series, players will be able to experience a single player campaign with any of the six available races.

Build your Army:
Upgrade your heroes and unlock new buildable units as you progress through the single player campaign.

6 Playable Races:
Choose from six multiplayer races, each with their own unique super heavy units.